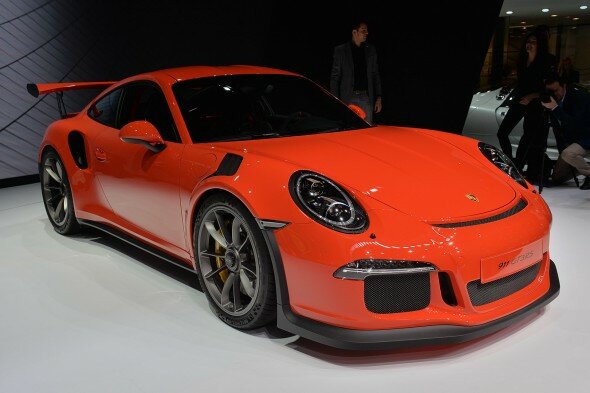 Atlanta. The new Porsche 911 GT3 RS breaks down the barrier between road-going sports cars and race cars. It is equipped with the maximum amount of motorsport technology that is currently possible in a street-legal 911 suitable for everyday driving. Extensive modifications to its drivetrain, aerodynamics, and lightweight design take performance to an even higher level than the 911 GT3. With a Nuerburgring Nordschleife lap time of seven minutes and 20 seconds, the new 911 GT3 RS surpasses the 911 GT3 by five seconds, making it the fastest current generation 911 on the famous German racetrack. The 911 GT3 RS is celebrating its world premiere at the 2015 Geneva International Motor Show. 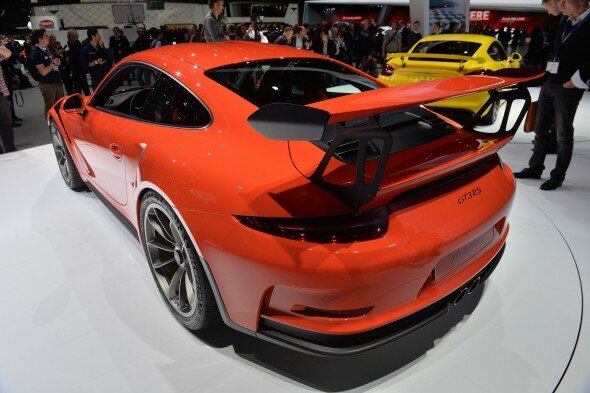 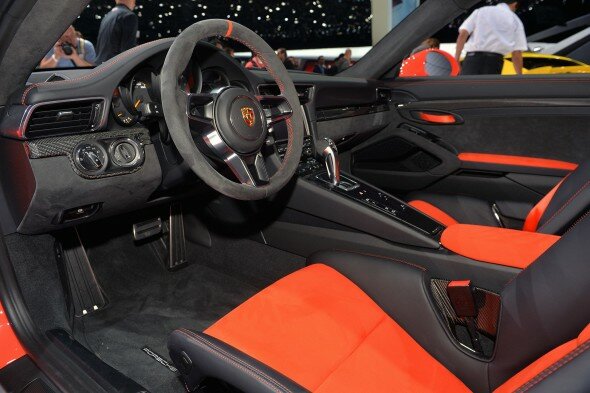 This entry was posted on Wednesday, March 4th, 2015 at 9:27 am. It is filed under Automotive, News. You can follow any responses to this entry through the RSS 2.0 feed.